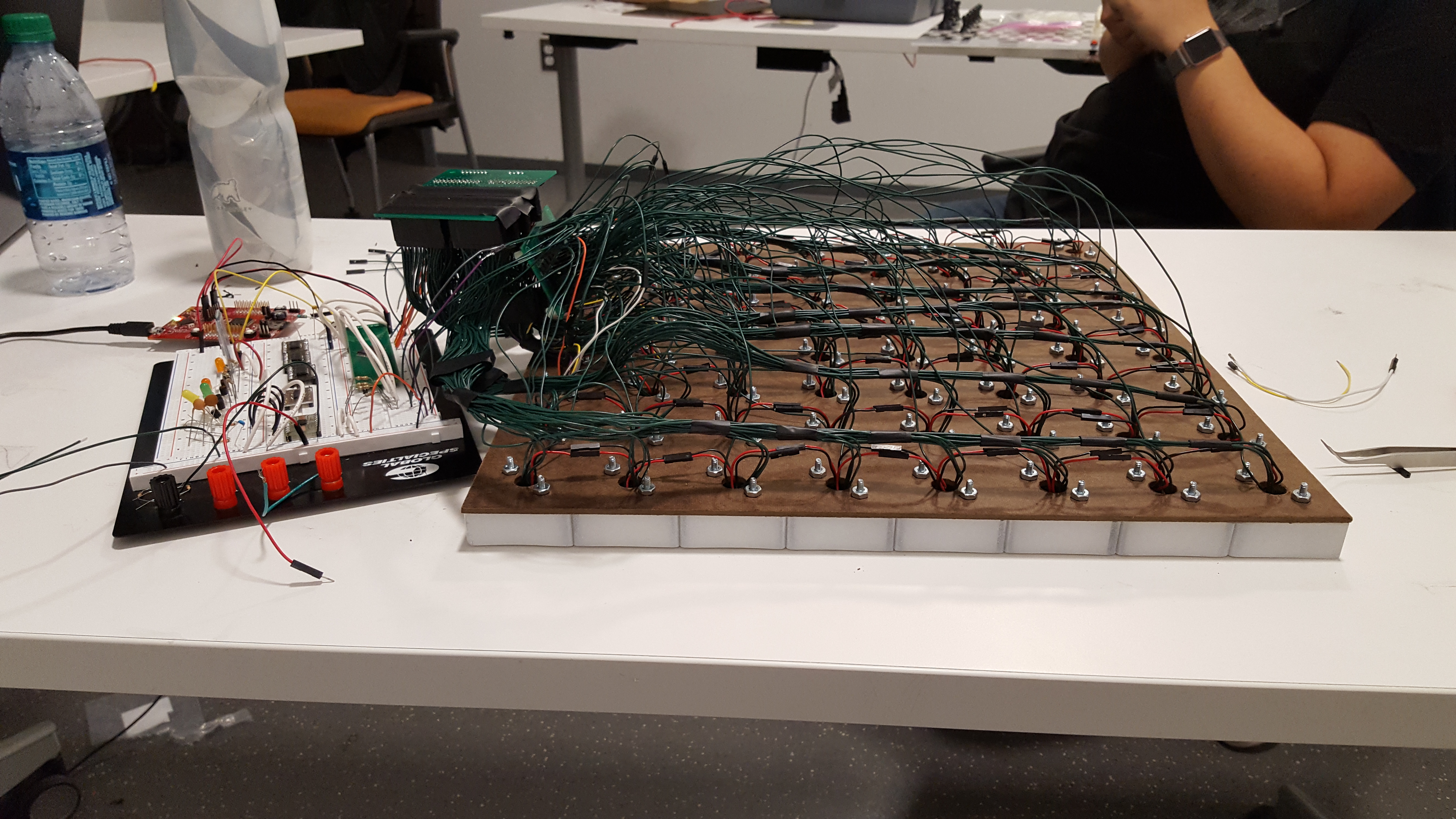 Proposal: We plan to create an assistive chess board. The board will have the following features:

-The board will be able to suggest a move by lighting up the square of the move-to space and square under the piece to move.

-The board will light up valid moves when a piece is picked up and flash the placed square if it is invalid.

-We will include a chess clock for timed play with stop buttons for players to signal the end of their turn.

-The player(s) will be able to select different standard time set-ups and preferences for the help displayed by the board.

The chess clock will consist of a 7-segment display in the form of (h:mm:ss) and there will be 2 stop buttons, one for each side, to signal when a player’s turn is over. A third button will be featured near the clock to act as a reset button. The combination of the two stop switches and reset button will be used to select the time mode for the clock. Each side of the board will also have a two toggle-able buttons or switches to control whether move help or suggested moves should be enabled on that side of the board. The state of the decision will be shown by a lit or unlit LED light near the relevant switch.