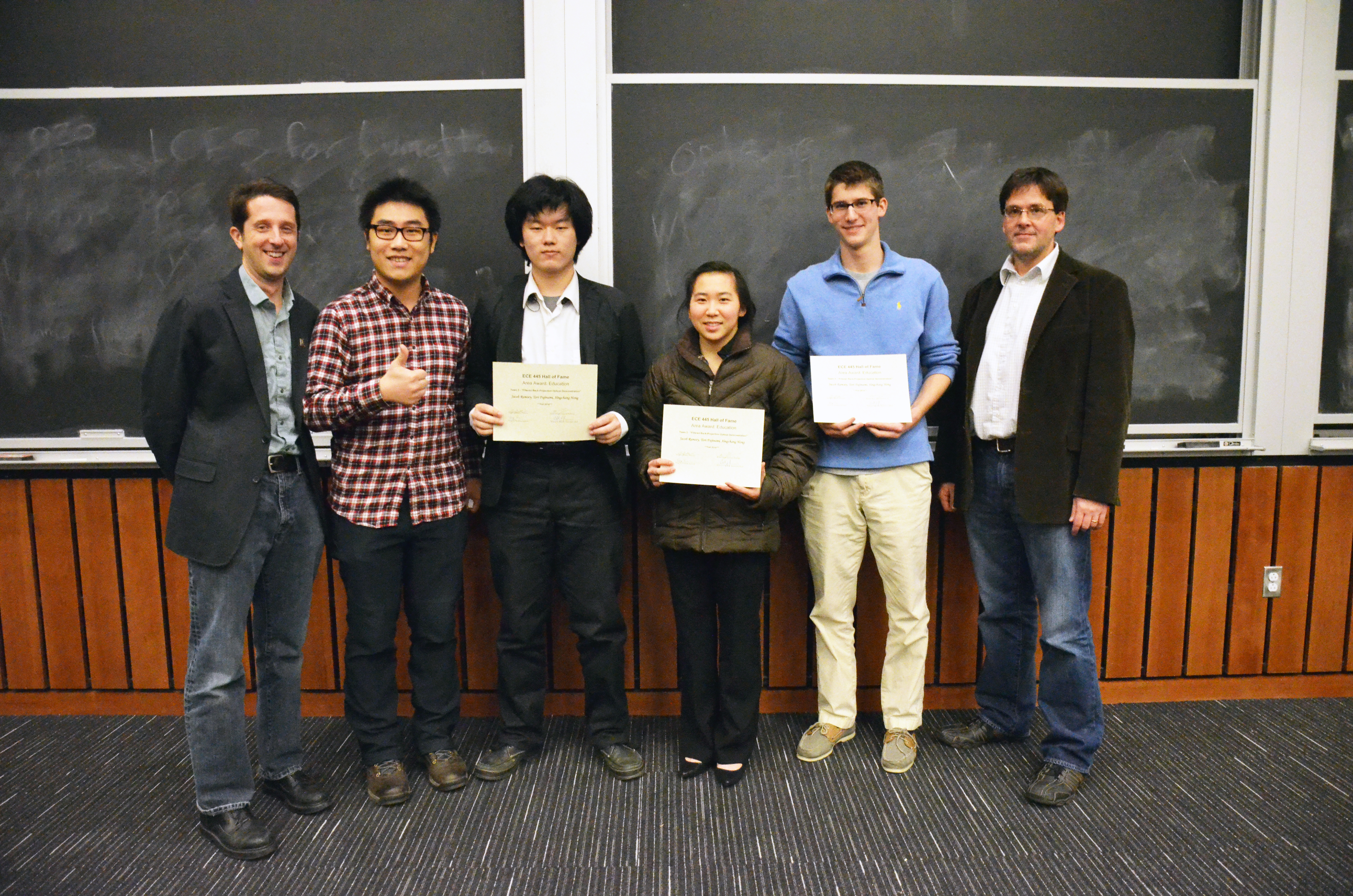 Computed Tomography, often referred to as CT or CAT scans, is a modern technology used for medical imaging. While many people know of this technology, not many people understand how it works. The concepts behind CT scans are theoretical and often hard to visualize. Professor Carney has indicated that a small-scale device for demonstrational purposes will help students gain a more concrete understanding of the technical components behind this device. Using light rather than x-rays, we will design and build a simplified CT device for use as an educational tool.

We will build a device with three components: a light source, a screen, and a stand to hold the object. After placing an object on the stand and starting the scan, the device will record three projections by rotating either the camera and screen or object. Using the three projections in tandem with an algorithm developed with a graduate student, our device will create a 3D reconstruction of the object.

• Motors to rotate camera and screen or object

• Power source for each of these components

• Control system for timing between movement, light on, and sensor readings