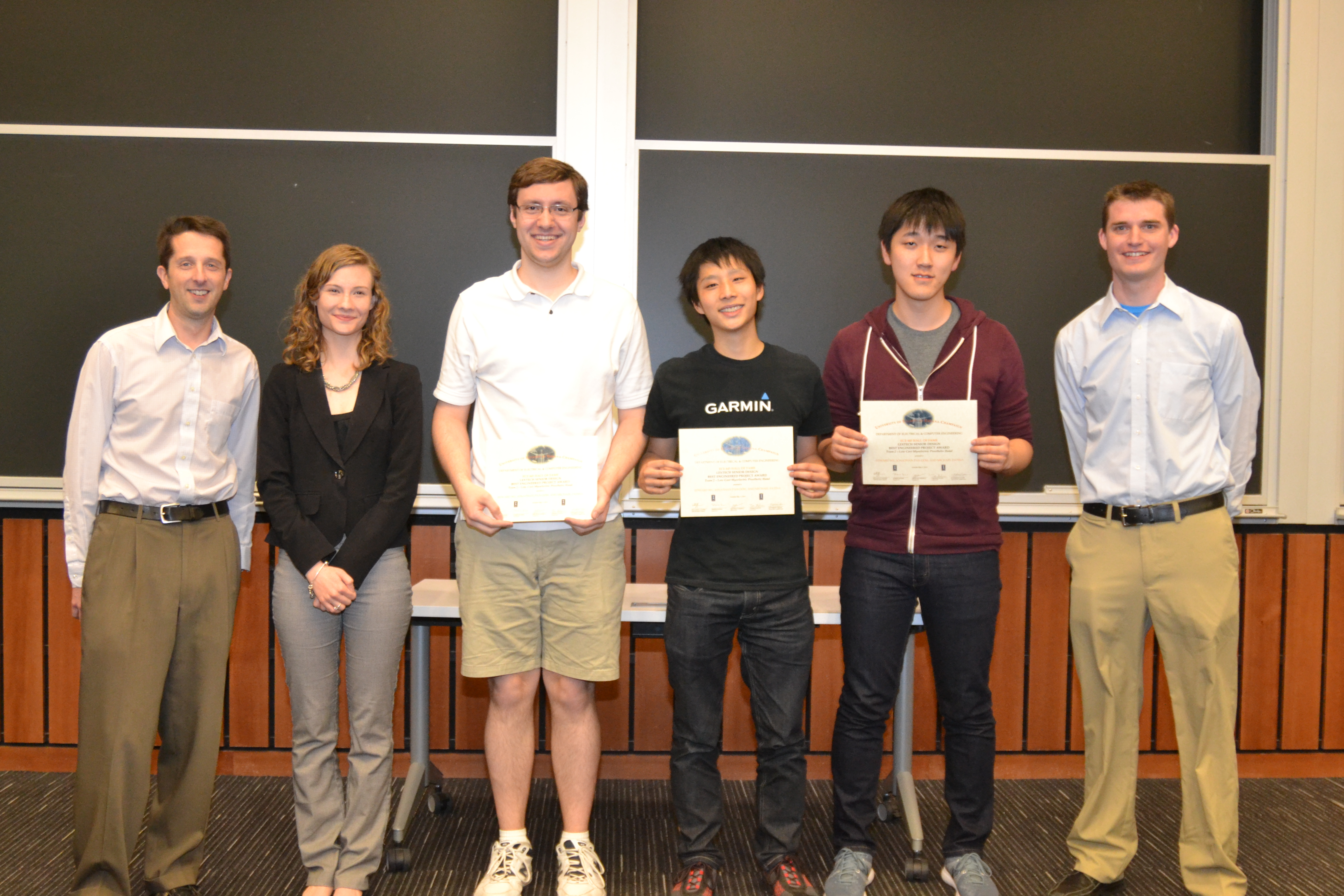 According to the WHO, 80% of amputees are in developing nations, and less than 3% of that 80% have access to rehabilitative care. In a study by Heidi Witteveen, “the lack of sensory feedback was indicated as one of the major factors of prosthesis abandonment.” A low cost myoelectric prosthetic hand interfaced with a sensory substitution system returns functionality, increases the availability to amputees, and provides users with sensory feedback.

We will work with Aadeel Akhtar to develop a new iteration of his open source, low cost, myoelectric prosthetic hand. The current revision uses eight EMG channels, with sensors placed on the residual limb. A microcontroller communicates with an ADC, runs a classifier to determine the user’s type of grip, and controls motors in the hand achieving desired grips at predetermined velocities.