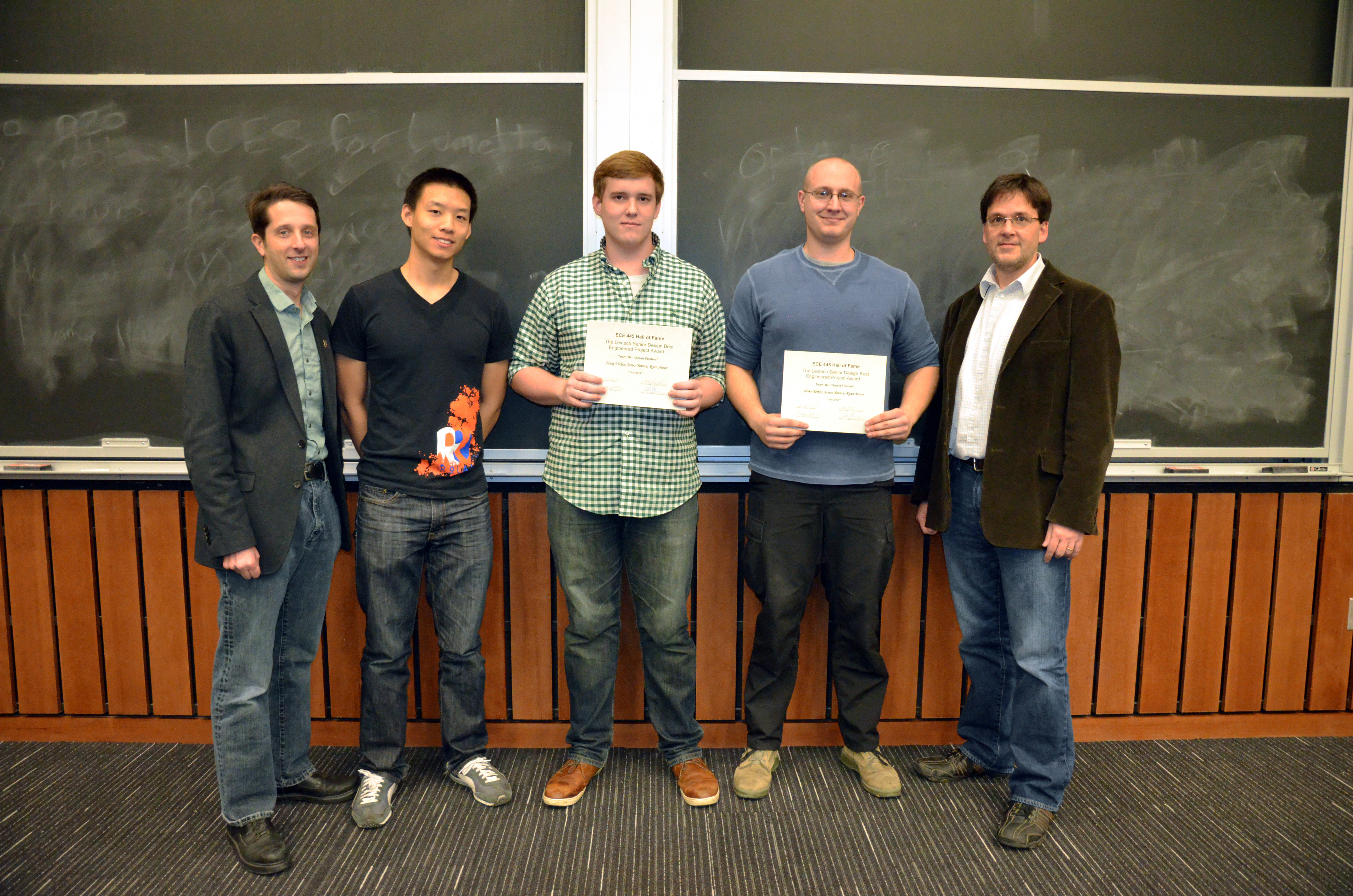 The idea of this project would be to improve upon the 395 project ‘Smart Frisbee’ done by a group that included James Younce. The improvements would be to create a wristband with low power / short range RF capabilities that would be able to transmit a user ID to the frisbee, allowing the frisbee to know what player is holding it. Furthermore, the PCB from the 395 course would be used as a point of reference, but significantly redesigned in order to introduce the transceiver, a high accuracy GPS module, and any other parts that could be modified to decrease power consumption. The frisbee’s current sensors are a GPS module, and an MPU 6050, which houses an accelerometer and gyroscope.

The software of the system on the frisbee would be redesigned and optimized to record various statistics as well as improve gameplay tracking features for teams and individual players. These statistics could be player specific events such as the number of throws, number of catches, longest throw, fastest throw, most goals, etc.

The new hardware would improve the frisbee’s ability to properly moderate gameplay and improve “housekeeping”, such as ensuring that an interception by the other team in the end zone would not be counted as a score. Further improvements would be seen on the software side, as the frisbee in it’s current iteration will score as long as the frisbee was thrown over the endzone, and the only way to eliminate false goals is to press a button within a 10 second window after the goal.